Get out of the way when Julius Randle runs full court to the basket! The Knicks’ 9th year forward is averaging career highs in points and rebounds per game at 24.6 and 10.9 respectively. Randle's huge numbers are one of the driving forces behind the Knicks' success thus far! Watch this weekend’s games and look for players who match or exceed Randle’s season averages to earn this Moment for yourself! 📺🏀

Julius Randle is averaging a double-double this season with career highs in points and rebounds per game at 24.6 and 10.9 respectively. Earn this Julius Randle Challenge Reward Moment by adhering to the following requirements: 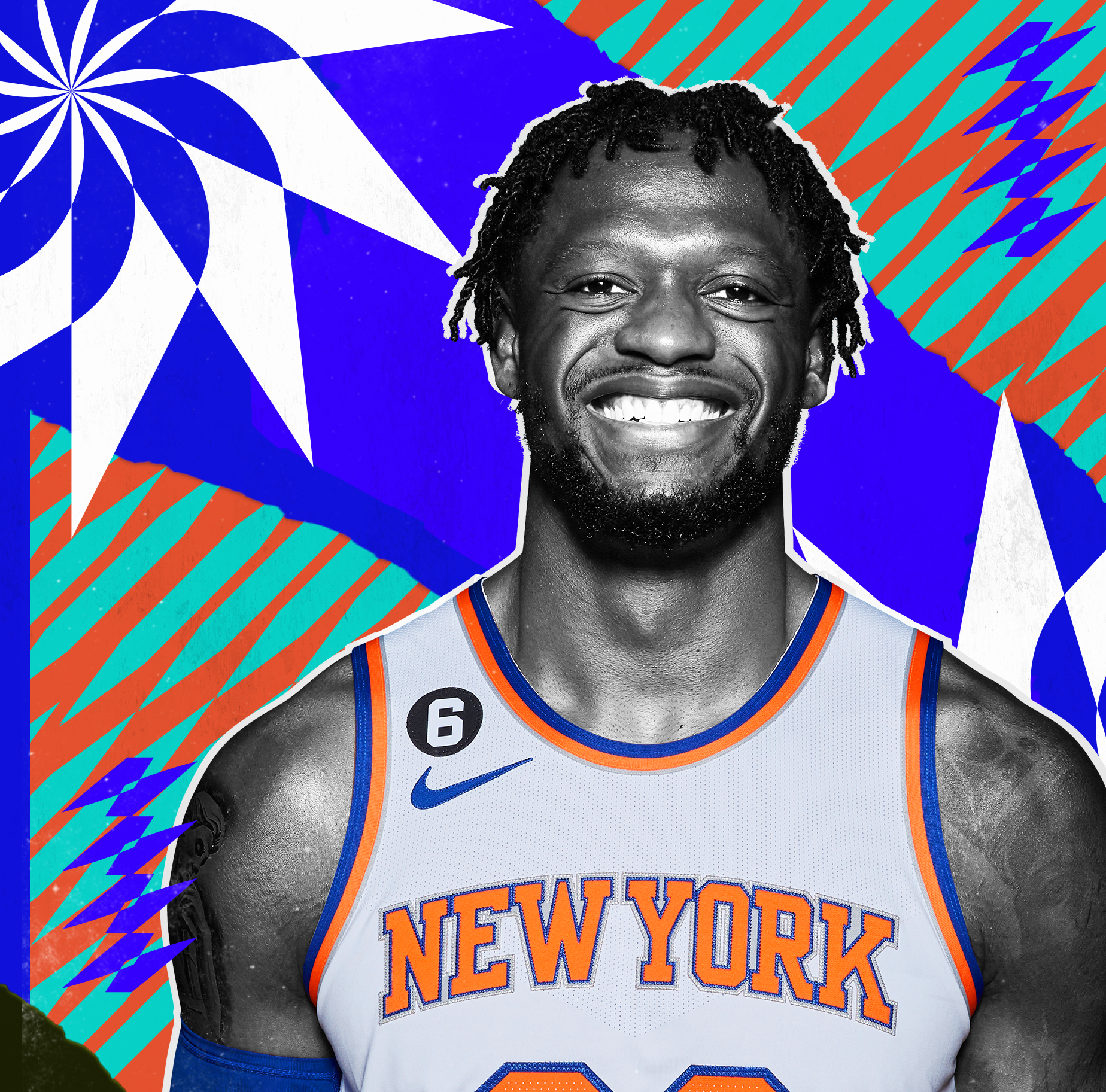 You're currently using the free version of the Flash Challenge tracker. To unlock features such as highlighting the Moments that you own and help support the ongoing development of this tool, please upgrade to premium.

UP AND COMING - Points

UP AND COMING - Points